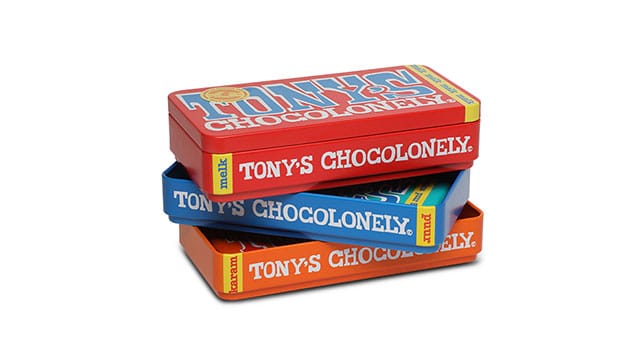 In 2007, Her Royal Highness Queen Beatrix awarded Zaanlandia Blikverpakkingen the title of ‘purveyor to the supplier’ because of our 100-year anniversary. From that moment we bear the Royal Coat of Arms.

The Head of State (the King or Queen) can grant the right to use the Royal Coat of Arms with the addition “By Royal Decree Supplier of the Royal Household” to companies that have a prominent place in the region and that have 100 (or a multiple of 25) years. Conditions are furthermore that the existing history of the company must be known and that the directors (as well as the company) are of undisputed behaviour.

Origin of the predicate

The system was revised in 1987. A new coat of arms was designed with a modern version of the Royal Coat of Arms. Only the Head of State can grant the Right to use the purveyor to the Royal Supplier.